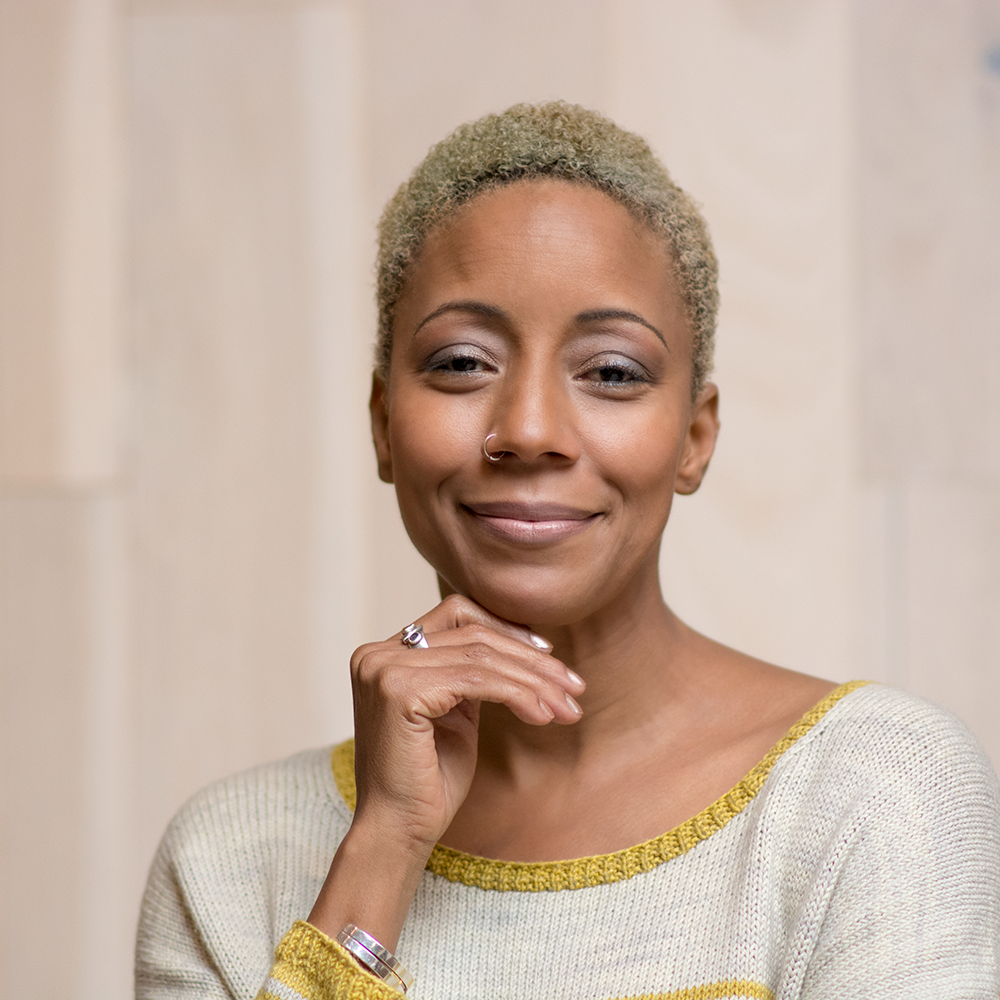 Femi Andrades (stage name FEMI) is an Oakland, California native and an accomplished international recording and performing artist with over 20 years’ experience in the entertainment industry. Her most recent recordings have been “Sweetwater Soul” released on Talking House Records and “REVOLUTION” with her rock band Punk Funk Mob. FEMI has made a name for herself as an artist development trainer and accomplished composer, with her unique ability to weave art, education, and music offer a healing voice to the landscape of Social Justice.